It has once been said that the love for money is the root of all evil. There is no disproving that when put against the backdrop of the Sierra Leone Civil War which was fought over the control of the coveted Sierra Leone conflict diamonds.

The initial slogan of the RUF was “No More Slaves, No More Masters, Power and Wealth to the People.” 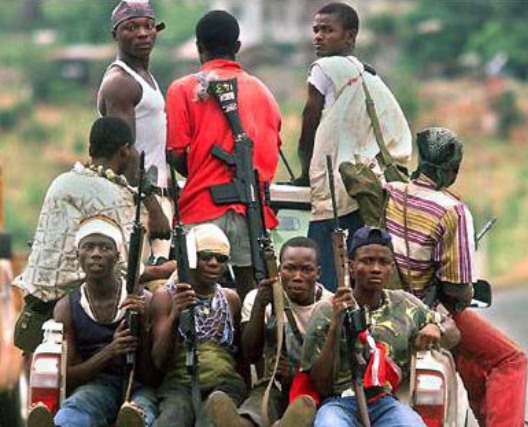 While the initial goal of the RUF was to overthrow the government’s powers, it was soon diverted to gain control of the diamond industry in order to buy more funds for arms for himself and Charles Taylor of Liberia who assisted the creation of the RUF.

The original plan of the RUF was to have an equitable share of the diamond revenues between the Sierra Leone government and the people. This ideology was corrupted; the RUF’s interest was diverted to protecting its resource base even resulting to exploiting children by using them as soldiers in pursuance to their goal.