A civil war is a series of hostilities between a political faction in a country and the state. It is a war between  a group which has control over parts of the State, parts referring to lands or a considerable number of people.

Upon the death of Sierra Leone’s first prime minister Sir Milton Margai in 1964, politics in the country increasingly was characterized by corruption, mismanagement, and electoral violence that led to weak civil society, the collapse of the education system, and an entire generation of dissatisfied youth who would eventually become the RUF. Albert Margai, unlike his half-brother Milton, did not see the state as a steward of the public, but instead as a tool for personal gain and aggrandizement and even used the military to suppress multi-party elections that threatened to end his rule. 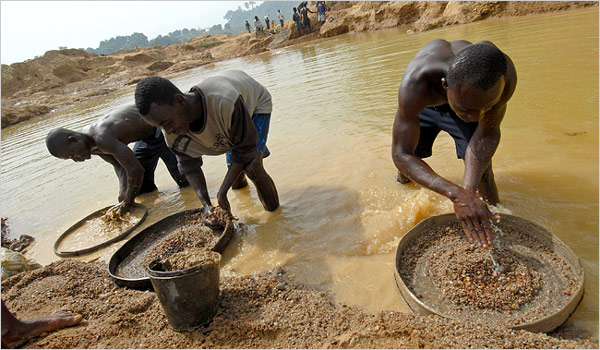 The Eastern and Southern districts in Sierra Leone, most notably the Kono and the Koido districts, are rich in alluvial diamonds, and more importantly, are easily accessible by anyone with a shovel, sieve, and transport. Since their discovery in the early 1930s, diamonds have been critical in financing the continuing pattern of corruption and personal aggrandizement at the expense of needed public services, institutions, and infrastructure.

The Demographics of Rebel Recruitment

As a result of the Liberian Civil War, 80,000 refugees fled neighboring Liberia for the Sierra Leone – Liberian border. This displaced population, composed almost entirely of children, would prove an invaluable asset to the invading rebel armies because the refugee and detention centers, populated first by displaced Liberians and later by Sierra Leoneans, helped provide the manpower for the RUF’s insurgency.